Blender software is a 3D Art computer program, which is free and open source for everyone for any use. Software can be used for 3D modeling, sculpting, animated film making, visual effects, video game creation, 2D animation/cartoon,.. and more endless of handling complex projects. Because of it’s rich tools & features & complexity to master it’s recommended for 3D artist, 3D modelers, game developer & 3D creators. This software has exemplary performance in visual effects production because of its integrated camera to track movement and footage automatically and manually. Blender mainly applies 3D animation to develop games, feature films, product development & marketing and TV series. Some unique features of Blender are described further down. 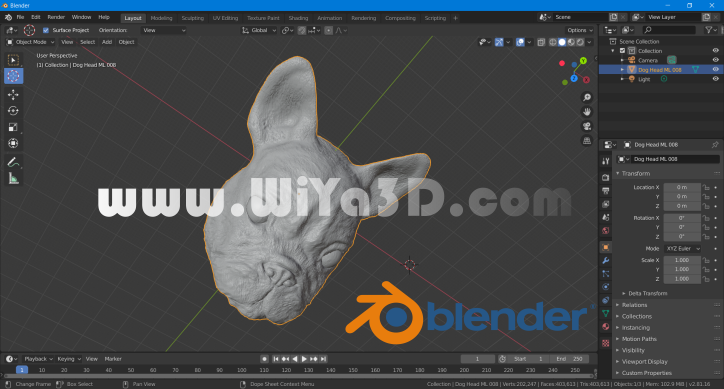 Blender supports various geometric primitives (cube,cylinder,cone,torus,..) as initial start of working and polygon mesh modeling, sculpting, curve modeling/NURBS, procedural modeling are some of other modeling techniques. You can also effectively work on multi-res digital sculpturing like maps baking, dissemination, dynamic typology, and re-mesh with this software. Modifiers (Boolean modifier, Skin modifier, Subdivision surface,…) also can be used as modeling technique, which effect many ways to the model that manually difficult to do. 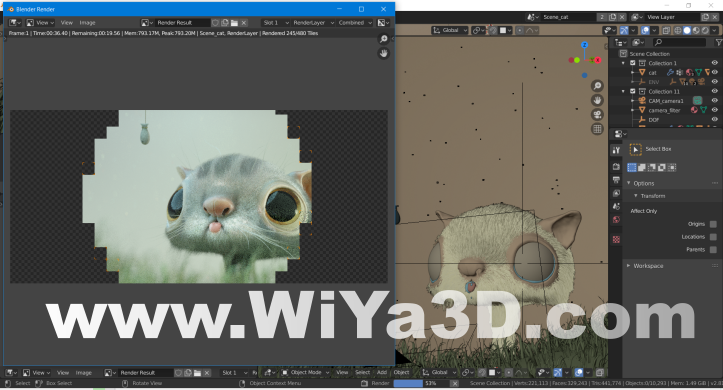 It uses cycles, a path-tracer render engine that can a use graphics card for rendering. This feature also supports the open shading language. It is also equipped with a node-based compositor integrated with rendering and an OpenCL is used to accelerate it. This software has several plugins that easily integrate with external rendering engines. 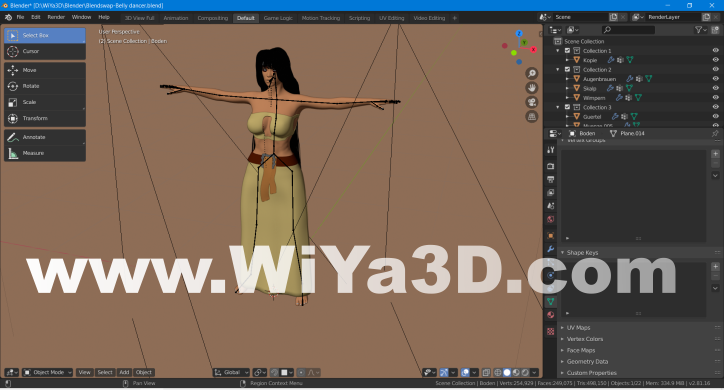 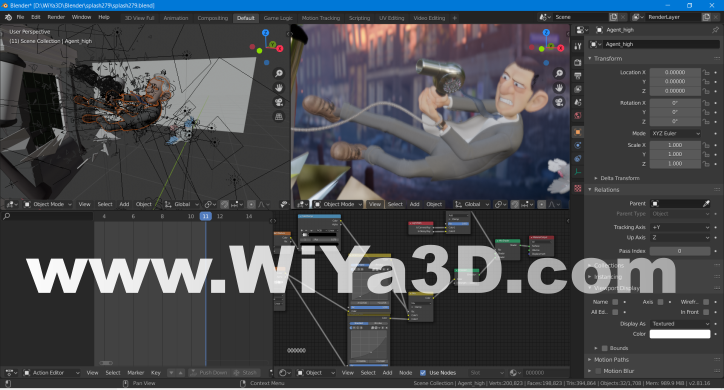 The majority of animation designers use this software because of key animation tools. Examples of these tools are vertex weighing, shape animations, skeletal, lattice-based deformations, linear animations, inverse kinematics, and constraints. 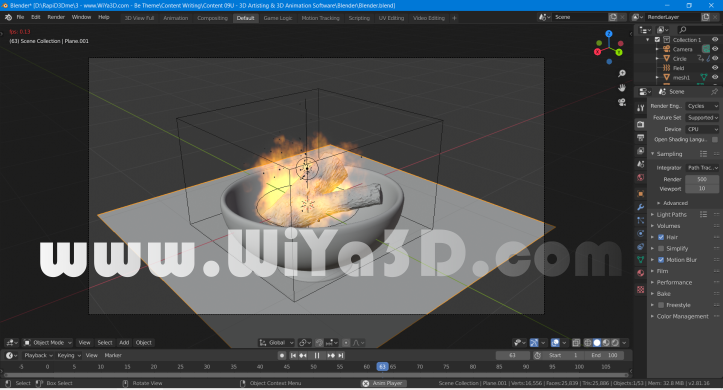 Along with a camera and object tracking, the blender has non-linear video and audio editing.

Blender 3D modeling is a high-end software with no price tag. It has high-quality specs that will make you wonder why you use different software. For highly specialized tasks, this is the best free 3D modeling software for 3D art work. 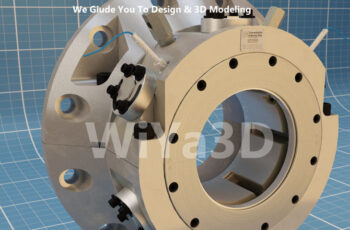 We use cookies on our website to give you the most relevant experience by remembering your preferences and repeat visits. By clicking “Accept”, you consent to the use of ALL the cookies.
Do not sell my personal information. Cookie settings
Privacy PolicyACCEPT
Manage consent

This website uses cookies to improve your experience while you navigate through the website. Out of these, the cookies that are categorized as necessary are stored on your browser as they are essential for the working of basic functionalities of the website. We also use third-party cookies that help us analyze and understand how you use this website. These cookies will be stored in your browser only with your consent. You also have the option to opt-out of these cookies. But opting out of some of these cookies may affect your browsing experience.
Necessary Always Enabled
Necessary cookies are absolutely essential for the website to function properly. This category only includes cookies that ensures basic functionalities and security features of the website. These cookies do not store any personal information.
Non-necessary
Any cookies that may not be particularly necessary for the website to function and is used specifically to collect user personal data via analytics, ads, other embedded contents are termed as non-necessary cookies. It is mandatory to procure user consent prior to running these cookies on your website.
SAVE & ACCEPT